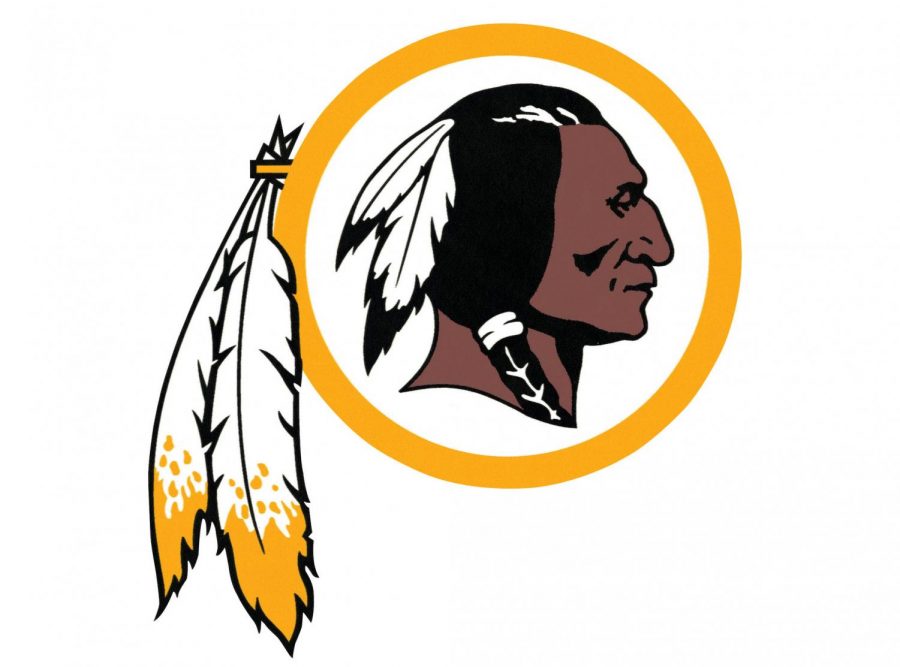 A look at the old mascot for The Washington Football Team.

The 1991 Super Bowl winning Washington Redskins are widely considered to be one of the best teams in football history; however, the team has received countless backlash over the past years over a rather problematic issue: their name. The Washington Redskins, to no avail, were included in the long list of controversial Native American mascot names. However, since November 2014, when the first open protest fighting against the name was held outside TCF Bank Stadium, the bashing against the team has escalated.

The word “redskin” first emerged during the colonial period when English settlers first came across the Indigenous People, and referred to them as being “red” based on their ethnicity. This term was not deemed derogatory at the time, and has since maintained that perception for some. Many Washington football fans, for instance, claim that as many schools with a dominating Native American population use the mascot “redskin” it is therefore not offensive. However, in 2013 the principal of Red Mesa High School in Arizona, whose mascot is the Redskins, stated that the word should be refrained from use if not within the Native American community, as the term has a legacy of negativity. This public announcement has acted as a catalyst to the protest against the term and a gradual incline in people have begun arguing this as well.

Despite this, many Washington fans believe that the word has not been directly spoken against by the Native American community and should therefore remain as the mascot. Darrin Madeley, Athletic Director at Lake Forest Academy, argued that “if the Native Americans the Redskins are representing are proud of the symbol and the logo being represented, then it should stay. If they are not, and they find it offensive, then they have the right to ask for its removal. There should be no hesitation around that. Unfortunately, I think, there are people involved who shouldn’t be involved.” By this, Madeley is referring to larger organizations and sponsors of the Washington Football Team.

The largest sponsor of the Washington Football Team, FedEx, presented them with an ultimatum. FedEx stated that the team had to either change its name, or lose its partnership with the company. The team currently plays at FedEx Stadium, so losing the partnership would have created turmoil within the community. Many side with Madeley and believe that only the Indigenous People have a right to say what happens with the name change, and that larger corporations should not. Nick Mesrobian ‘21, however, stated that, “they want to make a stand and use their voice for once. Plus, these companies sacrificed billions of dollars by doing this. I think it is fair and a good thing.” Constantine Alexos ‘21 shares similar beliefs to Mesrobian and said that, “The Redskins haven’t been a very good team for the last couple of decades and I think they need a major culture change. So by changing the name and starting fresh, this will significantly help the organization.” On July 13, the formerly known Redskins changed their name to the Washington Football Team. Mesrobian also pointed out that, “most players aren’t from the DC area, so they never had a connection to the team before being drafted or signed. I believe this extends to most of the community, and it is a pretty easy change to just say ‘Washington’ or the ‘Football Team”. Alexos also said, “I also believe that people around the Washington area and the community will show the Washington Football team more respect and appreciation for making a change and listening to the fans.”

Above all, the team is associated with honor and, as Madeley stated, “having players of high character; people who work hard, play hard”. Even though the changing of the name will bring a shift to the team and its surrounding community, the largest impact will be over what comes next.