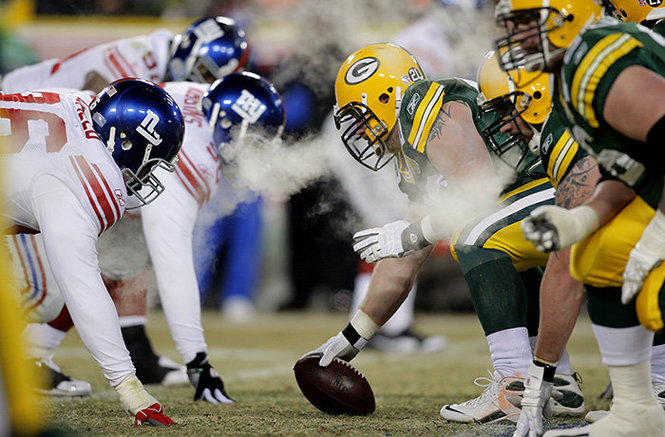 Every week Andrew, Obaid, Jacob, and Nithin will be previewing four primetime NFL games and giving predictions. Then they will pick their fantasy football sleepers for the game, players who aren’t widely owned but can potentially make a big impact. They will also be predicting the winners of every game under the Pick’em section, and they will keep a record for correct predictions over the weeks.

This game features two underachieving teams who are coming into the game in desperate need of a win.  The Cardinals offense has struggled all year, breaking 20 points only once.  These struggles are evident in Carson Palmer’s abysmal start to the year, so hopefully the change in quarterback will allow for the offense to be rejuvenated.  On the other side, the San Francisco 49ers have struggled defensively after they shut out the Los Angeles Rams.  They’re last three games they’ve allowed 46 points against the Carolina Panthers, 37 against the Seahawks, and 24 against the Cowboys, all in losses.  This game will come down to who breaks first, the Cardinals offense or the 49ers defense.  In the end the Cardinals are too talented, and I see them pulling away.

After a high scoring week 4 from John Brown, expect the young speedy receiver to keep this up.  He is one of the Cardinals top targets in the passing game, so expect him to be targeted numerous times through the air.

After silencing the Cardinals two weeks ago and shutting out the Patriots offense at Gillette stadium last week, the Bills appear to have the hottest defense in the league. With eight takeaways and 13 sacks this season, I expect the Bills to have a field day on the leaky and unreliable Rams offensive line. As for the Rams, look for their defense to force some turnovers especially since they’re facing the inconsistent Bills offense that’s currently ranked 28th in the league. I predict this game to be a low scoring defensive battle with both offenses struggling to put points on the board. In the end, I see the Bills prevailing as their defense will overpower Case Keenum and the Rams offense.

With the news of Sammy Watkins being placed on injured reserve, Robert Woods has turned into Tyrod Taylor’s leading receiver this season. Look for him to increase his upward trending fantasy value this week even though he’s playing against a tough Rams defense.

The packers enter this matchup at 2-1 while the Giants come in at a 2-2. Green Bay, fresh off of a bye, has plenty of momentum entering this matchup. After criticism about the play of Quarterback Aaron Rodgers, he turned in a stellar week 3 performance against the Detroit Lions, throwing 4 Touchdowns. Meanwhile the Giants come off of a beating by the Vikings, losing 24-10. The offense faltered, as QB Eli Manning threw for no TDs and one interception. Similarly, star Wide Receiver Odell Beckham Jr. had arguably the worst game of his career, as he mustered only 23 yards on 3 catches. Look for both to have bounce back games, as Eli looks to get Beckham Jr. more involved, with big play potential on every snap. However, the Packers should be able to pull this one off.

After reaching the end zone the last game out for the Packers, Adams holds big play potential. With attention being given to WR Jordy Nelson and Randall Cobb, Adams has the opportunity to take advantage.

Both teams started the season really slow with only one win. The Buccaneers only win came in week one against the Atlanta Falcons but haven’t looked the same ever since. With Doug Martin out, they have struggled to run the ball and have yet to rush for 100 yards in a single game this season. After getting embarrassed in Super Bowl 50, the Panthers have yet to return to the dominant team they were last year. Their defense, which was one of the best last year, has struggled giving up an average of 29.5 points per game and losing Josh Norman in free agency hasn’t helped. The Panthers also lost Jonathan Stewart to injury and may be without reigning MVP Cam Newton who sustained a concussion in the loss to the Falcons. I’m going to have to go with the upset and say the Buccaneers will win. Their offense has a lot of high power potential with young talents such as Jamies Winston and Mike Evans. Look for them to take advantage of the struggling Panthers defense to get back on track.

Sims has shown signs that he is capable of being a featured back in Doug Martin’s absence. Sims will get a lot of carries as the Buccaneers will have to stay faithful with run to relieve some pressure off of Jamies Winston and open up the pass.